Rosanna D’Agnillo is a musician and teacher. She completed her Master of Arts at the University of Calgary, then relocated to San Francisco, where she trained with Karl Lindemann, the last protege of Puccini’s leading soprano, Rosa Raisa, Natalie Limonick from the UCLA Opera Department and the internationally renowned David Jones in New York.

She teaches voice, piano, guitar and ukulele privately, in diverse styles (for piano and voice, RCM exams are an option but not a must).  Free student monthly community performance opportunities, open mic’s, workshops on collaboration, arranging, performance, stage presence, and preparation for festivals and auditions. She coached Cantiamo, a choir for the Calgary Catholic School Board’s Centre for Learning@Home and several group ukulele / guitar courses for home-schooled students. She also teaches mindfulness in several schools throughout the Calgary area and incorporates this discipline into her pedagogy.

Discography includes two albums as lead vocalist of the group Liata, two albums of meditation materials, an album of Sacred Aria accompaniment for vocal students, and dozens of musical compositions published in TV/film around the world.

Rosanna has been featured on dozens of radio stations world wide as well as on television. She travels the festival circuit throughout North America and Europe and is often seen in classical recital or solo performance and with Alchemy Rose, a piano trio featuring Aleksandra Danicic on violin and

Rosanna is a member of the following Canadian music / educator organizations:

The Royal Conservatory of Music

The Coalition for Music Educators of Canada 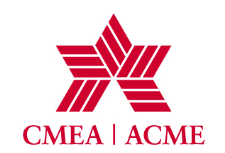 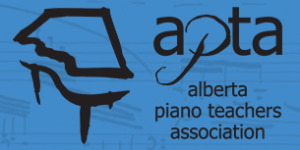